On July 13th, 1917, the Danish steamer SS Ceres, on a voyage from Fleetwood to Reykjavik with a cargo of salt, was sunk by the German submarine U-88 (Walther Schwieger), 180 miles NW of Inistrahull. 2 persons were killed.

Torpedoed and sunk by U-88, on route from Fleetwood for Reykjavik with salt. Two of her crew were lost. 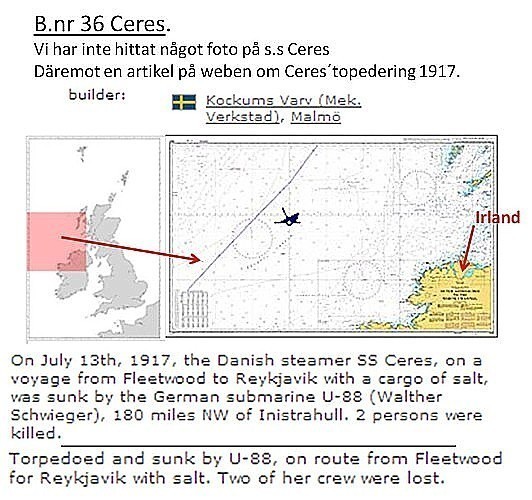 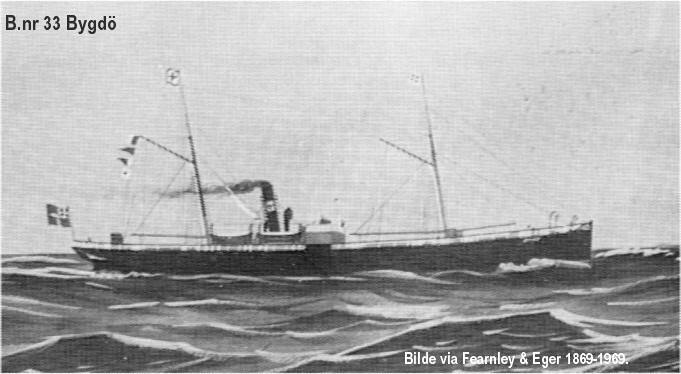 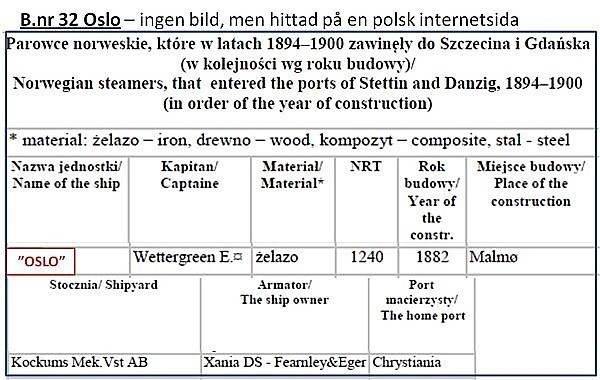 Norwegian steamers, that entered the ports of Stettin and Danzig, 1894-1900 (in order of the year of Construction) 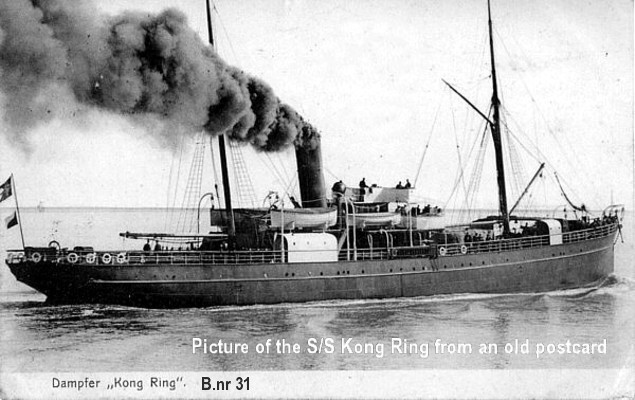 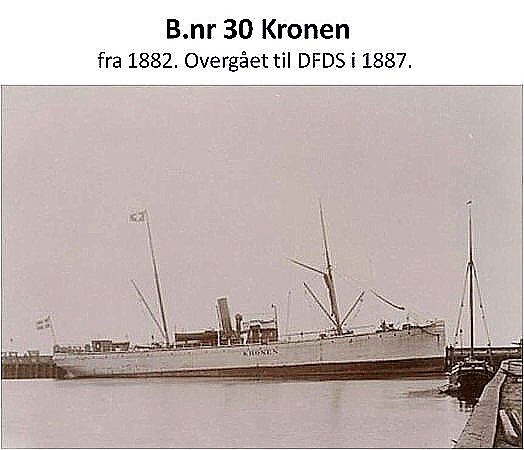 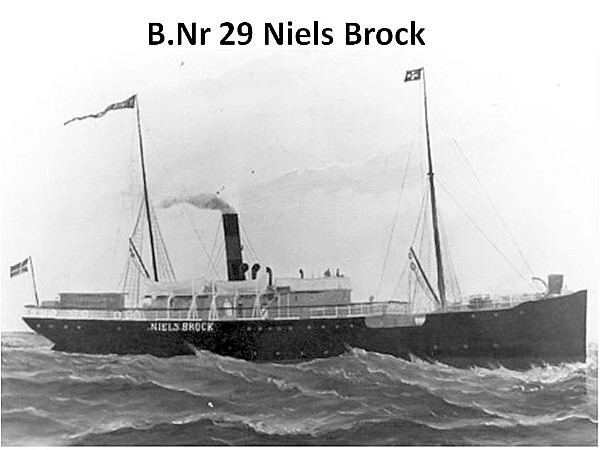 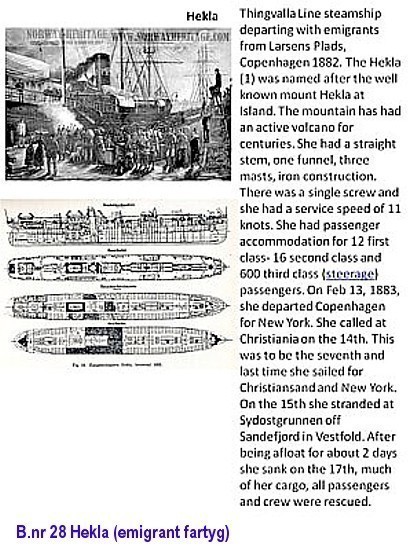